Each year most schools conduct earthquake drills, and the US government supports disaster risk reduction activities, one of which is the Great California ShakeOut that happens every October.

Everyone does the drop, cover, and hold on at the same time. There were over 19.9 million (US totals) who participated in the previous 2017 ShakeOut event (over 12 million were from K-12 schools).

If your school was one among those participants, then great job.

But earthquake drills are more than just a Drop, Cover, and Hold On exercise, because the real challenge is what happens after the shaking stops.

Check out our School Earthquake Preparedness Guide and Checklist, I've put together all the important things that matter to a school and help you to create a real world plan and response to an emergency.

What schools should really focus on

Creating solutions to the real problems facing them in the event of an earthquake. Let’s just look at one problem. The “Evacuation” This one issue raises several very important questions regarding response. The wrong answers could have dire consequences.

What to do if there are injured children in the classroom.

Do they know what injuries are life threatening?

Do they leave the injured, or stay?

What if the teacher is injured?

Do they know how to stabilize life threatening injuries?

Should they stabilize life threatening injuries or leave to the Search Teams?

Do they have the supplies to manage life threatening injuries in their classroom evacuation packs?

They should really focus on the response following the earthquake, after the shaking stops. This what the school should focus on.  Your staff deserves answers to these challenges and more.

Earthquake happens all the time

Just this year (January to September, 2018), there were recorded 1,648 earthquakes in US alone, the highest was a 6.3 magnitude earthquake in the Gulf of California, near Loreto, Mexico. 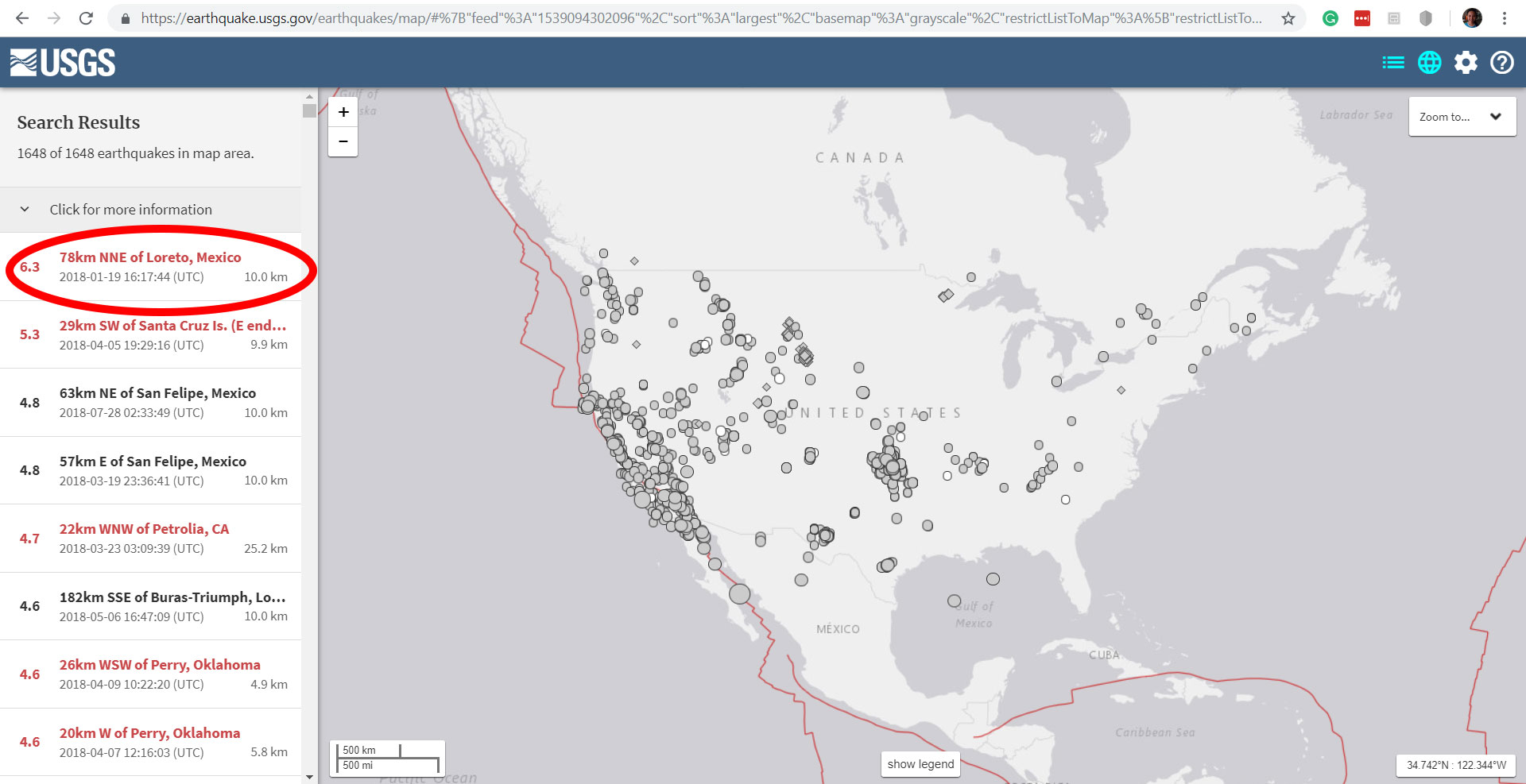 We didn’t hear any major casualties which is a good sign, and most people only felt the shaking in social media, but there were still people who panicked.

And the main reason why people panic is because they don’t know what to do and probably they have a misconception that they will die on an earthquake.

You won’t die in an earthquake

Seismologist Dr. Lucy Jones even said on an interview that you’re more likely to be murdered in Los Angeles than die in an earthquake.

People panic because they think their building is going to collapse and they’ll die.

This is not true, because almost all buildings (especially schools) that were built after 1994 are strong and can withstand huge earthquakes.

So the building is not your problem.

Then why should you care about earthquake preparedness?

Your real problems are the (1) objects inside your building, (2) the people who will have injuries from the falling objects, and (3) infrastructure damage to the school – this includes broken water lines, power outage, gas leak, fire, traffic issues – so parents are delayed picking up their children.

Now… you can probably picture the situation and you think it sounds chaotic – well, you’re right.

But if you have a plan, I’m telling you within 60 minutes, you’ll be able to turn the chaos into order. I might see you on TV getting praise with your great job of handling the situation.

So to help you get started with your plan, I’ve made this Disaster Preparedness Calculator for Schools. It’s simple to use and it’s free. It will guide you on how to structure your team’s training and the supplies they need.